Insights / GOS Expertise / What is the Microbiome? 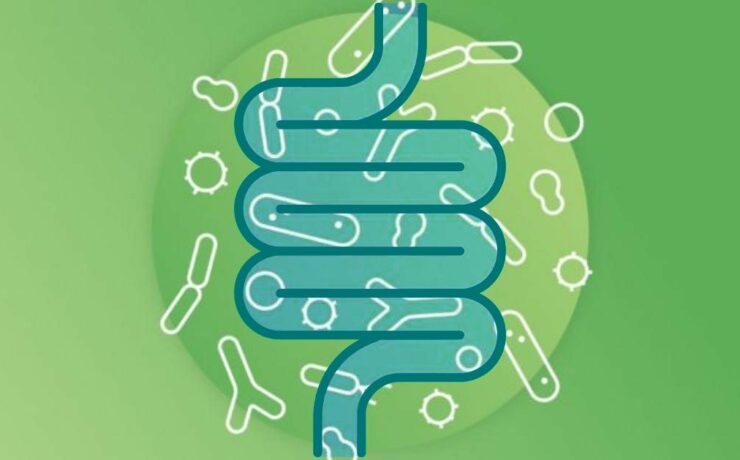 What is the Microbiome?

Our body is inhabited by trillions of bacteria, fungi, and viruses which collectively live on and in our body as a community known as microbiota. Their genome is the microbiome. Under a microscope, the microbiome might appear as a bustling city. The concept of the human microbiome was first suggested by Joshua Lederberg, who coined the term “microbiome to signify the ecological community of commensal, symbiotic and pathogenic microorganisms that literally share our body space” [1,2]. Many research initiatives worldwide are working on mapping the human microbiome. One of these initiatives is the Human Microbiome Project (HMP), an initiative of the National Institutes of Health (NIH), which is a roadmap for Biomedical Research. It has been established by the scientific community that the human body is inhabited by at least 10 times more bacteria than the number of human cells in the body, the majority of which are found in the human gastrointestinal tract [2,3].

The gut microbiota plays many crucial functions in humans including helping ferment certain foods that the stomach and intestine cannot digest, contributing to the maintenance of other body functions [4]. Within gut microbiota, Bifidobacterium have received particular attention because of several important health functions attributed to them [5]. Several studies support the use of non-digestible ingredients or prebiotics as a mechanism to modulate the gut microbiota [6]. Many non-digestible carbohydrates have been reported to have such an effect. Galacto-oligosaccharides (GOS) and Fructo oligosaccharides (FOS) are the ones most extensively studied [7]. Non-digestible carbohydrates, by their definition, pass undigested through the upper gastrointestinal tract and act as a substrate for bacteria that colonize the large intestine thus contributing to their growth and activity.

Galacto-oligosaccharides (GOS) are non-digestible carbohydrates that are not hydrolyzed by endogenous enzymes and therefore pass through the human upper gastrointestinal tract to the distal small intestine and colon undigested [8]. The contribution of GOS to the growth of Bifidobacteria has been extensively studied in different age groups. Infants fed with infant formula supplemented with GOS have been shown to influence increased bifidobacterial levels as compared to those that received formula without GOS [9,10]. As well, the increase in the number of Bifidobacteria has been corroborated by many clinical trials conducted in adults [11,12,13,14]. Overall, the evidence suggests that GOS plays a role in supporting the gut microbiota.

Food safety is essential to fully benefit from food’s role in our lives. At Vitalus, our values of integrity, care, and expertise are at the core of our food safety practices.

Our team of technical and application specialists are ready to support your needs for new products, formulations, and ingredients. ​

The information contained on this website is meant for business to business customers and health care professionals and is not intended for general public. As regulatory requirements vary in every country, applications in final products, approvals and claims for any ingredients must be verified with local regulatory authorities.

Any cookies that may not be particularly necessary for the website to function and is used specifically to collect user personal data via analytics, ads, other embedded contents are termed as non-necessary cookies. It is mandatory to procure user consent prior to running these cookies on your website.